At Caprici Beach Hotel & Spa you will find a wide range of leisurely activities to enjoy a holiday full of golden moments with your family, friends or couple in Santa Susanna. Both adults and children will enjoy themselves with our entertainment team and from our privileged location one can discover the charm of the Costa Brava with fantastic places like Blanes, Mataro or Girona.

Located in an unbeatable landscape surrounded by palm tree, which are right in front of the sea. In the high season and during the day, our fantastic entertainment team will offer you a great variety of sporting activities, and for the children we have our "Mini-Club". At night, you will enjoy various shows and musical performances! 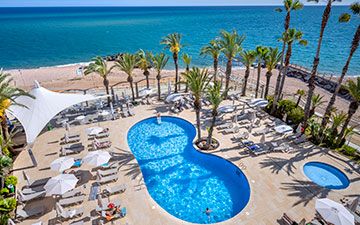 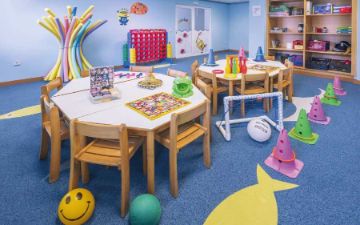 If you enjoy sport on any given day, whether it is on a work day or on holidays, we have at your disposal our freely accessible gym equipped with everything necessary for workouts and body-building. And for those moments of relaxation we have a Pay-per-use-Sauna. 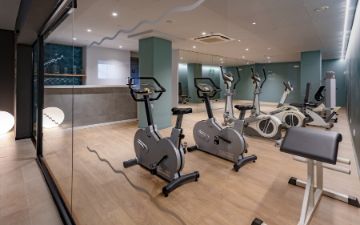 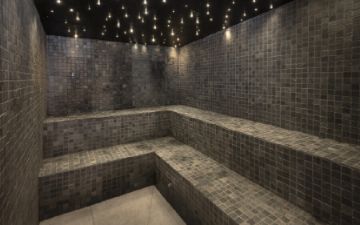 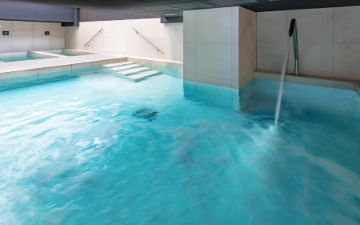 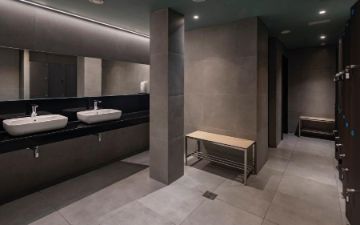 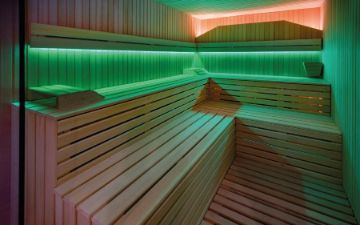 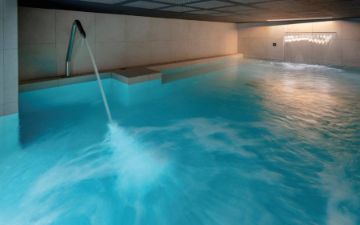 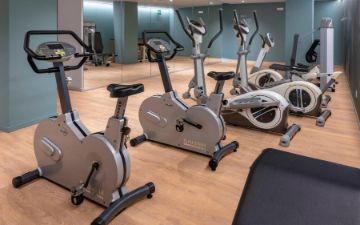 Considered as the masterpiece of the architect Antonio Gaudí and the greatest exponent of Catalan modernist architecture. It is the most visited monument in Spain, more than the Prado Museum or the Alhambra in Granada. Gaudí once said that colour is the expression of life and therefore he wanted the Sagrada Familia (Sacred Family) to be ever present. A marvel before our very eyes!

The monastery of Montserrat, has enjoyed constant growth both in the religious area as well as influentially in the territory. The whole is formed by two blocks of buildings with different functions: on the one hand the basilica with monastic units and on the other buildings designed to attend to its pilgrims and visitors. You not miss this magnificent place!

Also considered as the "Magic Fountain of Montjuïc", it is in the district of Sants-Montjuïc, Barcelona. Waterfalls and ponds, water springs on both sides of the avenue that run from the National Palace to Plaza España, all forming an interplay of lights that are well worth visiting. Spectacular! La Fuente de Montjuïc was one of the venues for the 2002 MTV Europe Music Awards, which included artists such as Bon Jovi.

Museum dedicated entirely to the painter Salvador Dalí, located in Figueras, Catalonia. Each part of the museum is a work of art, with peculiar combinations of paintings, sculptures, furniture, decorations and all kinds of curiosities. In many of the rooms, the walls and ceilings are completely covered with huge murals, some original while others are extensions of his famous paintings.

Let us analyze the use of the web to improve performance.

The use outside companies to publish ads relevant to their interests.

It is required for the proper functioning of the web.